Howard K. Smith was an American journalist, reporter, war correspondent and anchor of ABC News. He was known as one of “Murrow’s Boy’s,” a reference to his close association with Edward R. Murrow. 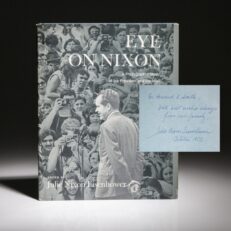