Green Among The Blue

× Ask a Question re: Green Among The Blue
SKU: 1338 Categories: Father's Day, Sports 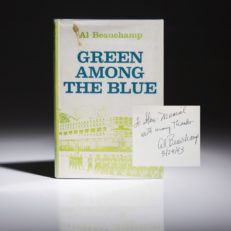