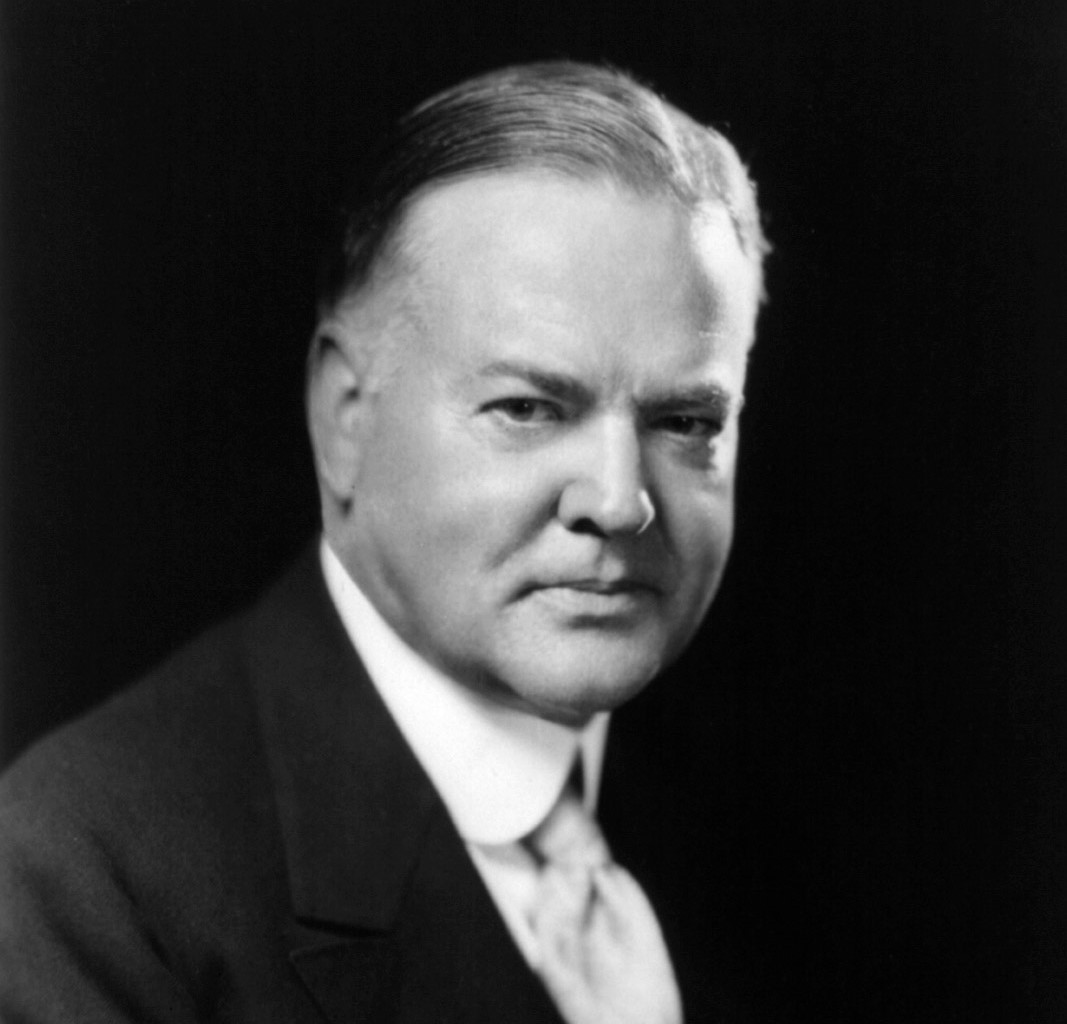 Herbert Clark Hoover, the 31st president of the United States, may be renowned for his futile efforts to alleviate the pervasive negative economic effects wrought by the Great Depression, but his legacy goes beyond the “New Deal”, as is discernible from his many published works. Hoover’s memoirs are just some of these intriguing and enlightening books. The first volume, Years of Adventure 1874-1920, details Hoover’s life from his birth in 1874 to his role in developing the Treaty of Versailles in 1919 and later activities during World War I. It indeed is a representation of the former president’s adventurous age, as he traveled around the world, from the U.S to London, Paris, Switzerland, Germany, Belgium, and Holland, executing humanitarian works and negotiating for peace. Hoover’s subsequent memoirs, The Cabinet and the Presidency 1920-1933 and The Great Depression 1929-1941, provide insight into his perspective on public service, as well as, his conviction about how it would help him ward off societal evils and failings. 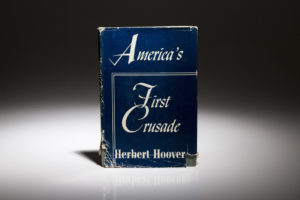 As an engineer, Hoover’s standpoint on public service revolved around the possibility of reconstructing the country from the ravages of the war, while advancing reform supported by scientific discovery and invention. Also notable is Hoover’s American Individualism, which exemplifies his philosophy; an amalgamation of traditional individualism and national progress.  There is an array of books attributed to Hoover that would allow readers to debunk the notion that he was a completely ineffectual president. His collection of literature personifies an adventurous humanitarian, a critical thinker, a dedicated public servant, and a perpetual optimist; giving the impression that had he not become president at the onset of the crippling Great Depression, his legacy would have taken a more positive trajectory.