Alexander Haig was a United States Army General who served as Chief of Staff for President Nixon and President Ford, Supreme Allied Commander during the Carter Administration and Secretary of State for President Reagan. He ran for President in 1988. 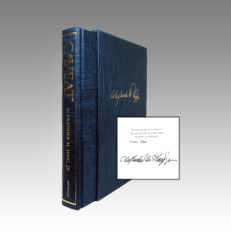