David Ben-Gurion (1886-1973) was the first Prime Minister of Israel. He was known as Israel’s Founding Father for the role he played in establishing the nation. 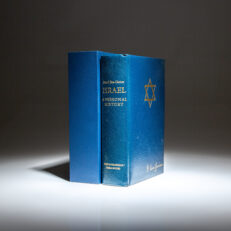