Resurrection: The Confirmation of Clarence Thomas 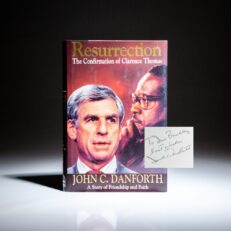 You're viewing: Resurrection: The Confirmation of Clarence Thomas $175.00
Add to cart